The cybercrime economy has seen its illicit profits soar to $1.5 trillion, according to a new study supported by cybersecurity company Bromium. The huge profit was illicitly obtained, laundered, spent, and reinvested by cybercriminals, the study titled ‘Into the Web of Profit’ noted. Dr. Mike McGuire of Surrey University undertook the study. It involved one to one discussions, questioning, and … END_OF_DOCUMENT_TOKEN_TO_BE_REPLACED 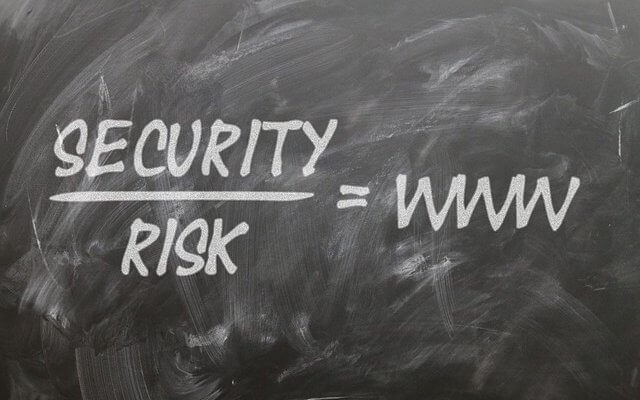 A serverless application is an application that is developed and implemented on serverless platforms, without a core, conventional host or OS. Instead, the application is managed in the cloud. This modern arrangement comes with many benefits like the flexibility to scale up; however, it also poses some new security risks. Here are some tips on how to secure your serverless … END_OF_DOCUMENT_TOKEN_TO_BE_REPLACED

Cybersecurity drew immense attention in 2016 and 2017. The past couple of years saw many sophisticated types of cyber attacks, such as ransomware and hacking of elections. While most of the threats this year aren’t new, complex attacks do suddenly appear on the horizon. One of the powerful weapons to fight off cyber attacks or prevent them altogether resides in our outlook on … END_OF_DOCUMENT_TOKEN_TO_BE_REPLACED

Typosquatting is a new method of cyber attack used by cybercriminals to steal critical information from your system, blackmail you, rip you off your hard earned money and infect your system with malware. Typosquatting has to do with spelling. Yes, that’s true. Spelling does matter. When you type a web address into your browser while surfing online, even a minor misspelling may land you in … END_OF_DOCUMENT_TOKEN_TO_BE_REPLACED