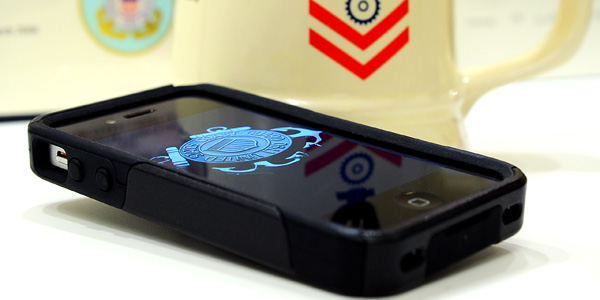 An international collaboration between The Guardian, The Washington Post, and other media outlets published a detailed report on Sunday about a spyware called Pegasus that's been used globally to hack into personal cell phones. Pegasus was developed by an Israeli cybersecurity organization called the NSO Group and was sold to governments including Hungary, Rwanda, and India. The massive report … END_OF_DOCUMENT_TOKEN_TO_BE_REPLACED

The average business sees almost 90 domains impersonating their business per month - that's approximately 1100 domains per year on average. These fraudulent domains are set up by cybercriminals and sometimes even by threat actors sponsored by states to carry out such activities.  A report by a digital risk protection company called Digital Shadows showed that the industry that is most at … END_OF_DOCUMENT_TOKEN_TO_BE_REPLACED 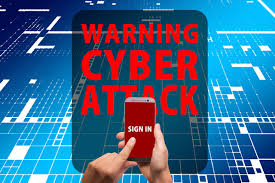 Cybercrime has seen a widespread increase during the COVID-19 era due to organizations and citizens being vulnerable to attacks because of the panic and uncertainty brought on by the pandemic. This spells trouble as Insurance company Hiscox reported that insured cyber losses for organizations amounted to around $1.8 billion in 2019, a 50% increase from 2018. With a probable rise in cyberattacks … END_OF_DOCUMENT_TOKEN_TO_BE_REPLACED 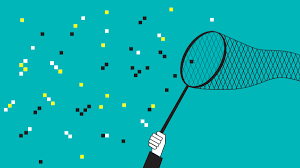 The previous year saw a rise in state-sponsored cybercrime with the Russian government authorizing the SolarWinds attack, which was used to spy on multiple US organizations such as the Treasury Department and the Department of Homeland Security. The US government responded by imposing sanctions on Russian intelligence officials. There aren’t any signs that suggest that things are about to get … END_OF_DOCUMENT_TOKEN_TO_BE_REPLACED 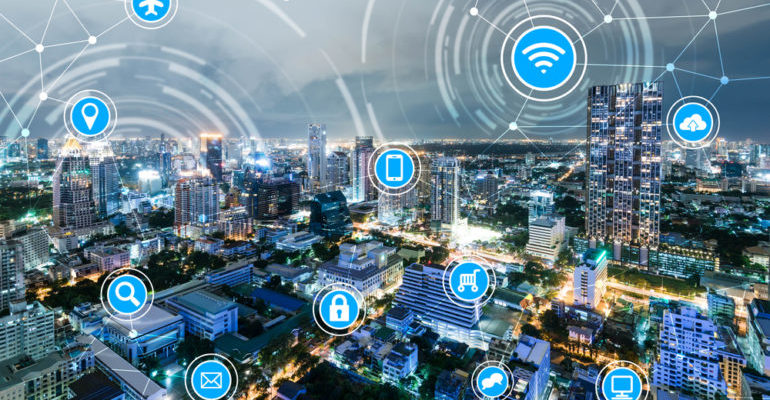 A research paper published by the International Institute for Strategic Studies (IISS) classified the United States of America as the only top-tier cyber-power nation in the world.  The British research institute evaluated the cyber proficiency of 15 countries over a span of two years before dividing each country into tiers by their global state cyber-capacity.  In order to … END_OF_DOCUMENT_TOKEN_TO_BE_REPLACED