What is Malware and Types of Malware? 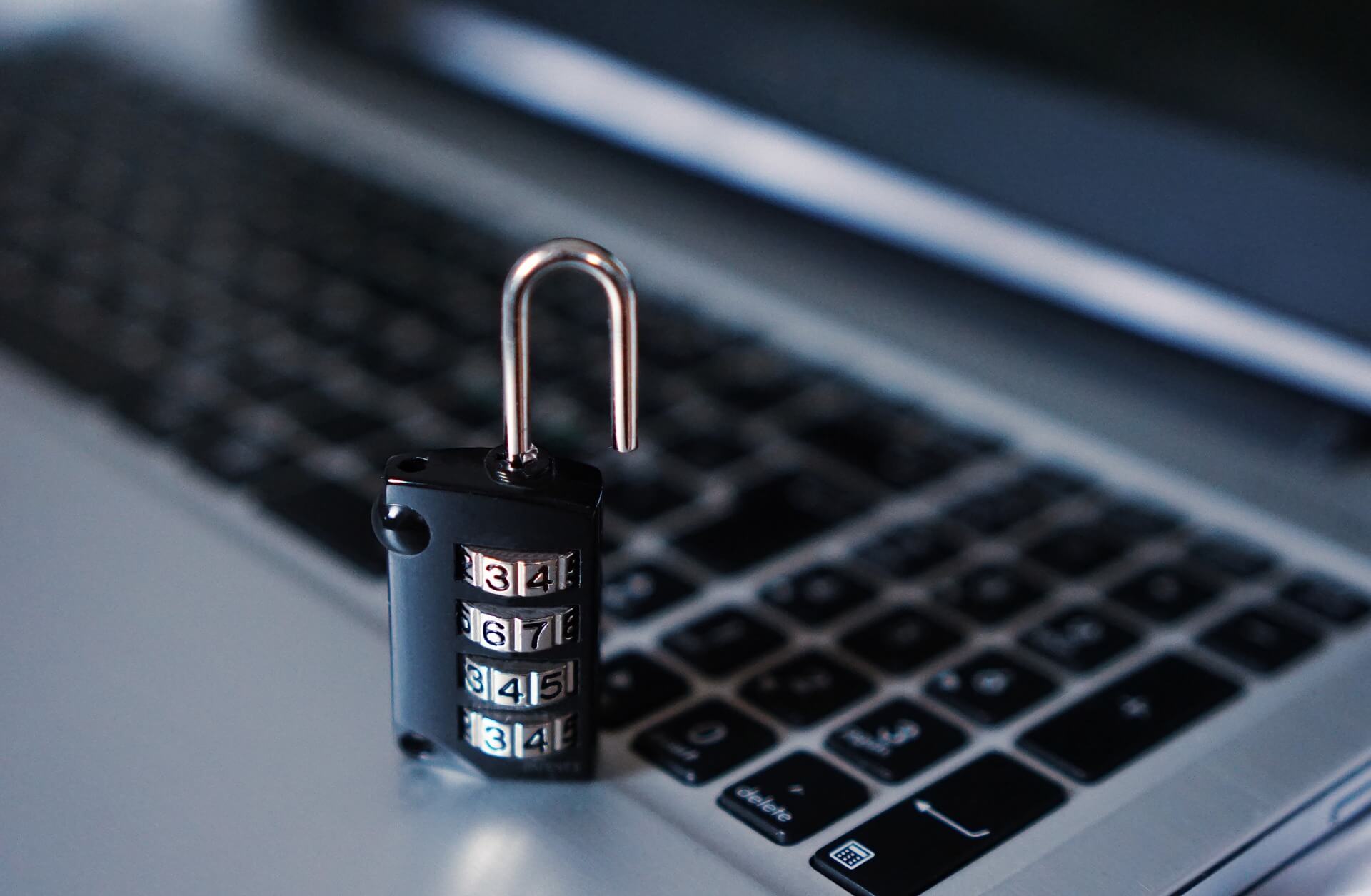 Malware is defined as software designed to interrupt or get access to an unauthorized server, computer network, and computer system. It is a short form of malicious software. The software can be identified as malware on its anticipated use than based on the technology.

All the viruses are a type of malware, but all malware is not a virus. Malware is categorized by how maliciously the software spreads. Under this category, there are three malware: Virus, Trojan and Worm. Through these three ways, malware can enter and infect a computer system.

Worm: It is a piece of malicious software that spreads from computer to computer after reproducing itself.

Virus: Virus is computer code, which forces a program to take a malicious action after fitting itself within a code of that standalone program and spread itself.

Trojan: It does not reproduce itself, but the users themselves trick them into an active system so that it can do damage and spread.

Malware is also classified by its performances that what it does once it enters the victim’s computer. Malware can be added and spread through different techniques.

Spyware: It is a type of malware that is defined as “a malware that is used to collect data from an unsuspecting user.” It is mostly used to gather data about the data sending and receiving process, and it is conducted with the help of a keylogger. A keylogger is a spyware, which records the user’s keystrokes. It is widely used to steal passwords.

Rootkit: It is a collection of software tools or program through which a threat actor like remote access is made over a computer and is controlled. As the name suggests, it is a kit of tools that are used to gain root access over a targeted computer.

Adware: This is a type of malware that obliges your browsers to transmit to a web advertisement. It mostly appears with and control through free programs like games, browser extensions, etc.

Ransomware: It is a type of malware that coverts information into codes from a hard file and demands payment. They made the payment demand in bitcoins in exchange for a decryption key. After the breakdown, the users cannot access their files and need the decryption key. Scareware is a type of ransomware that demands a ransom while calming it is controlling your system. This ware uses a trick like a browser redirect loops that makes it seem like hardware is damaged more than it is.

Cryptojacking: Through this malware, the crypto mining malware infects a system and uses the CPU cycles to mine Bitcoin. The mining software usually runs in the operating system or JavaScript in the browser.