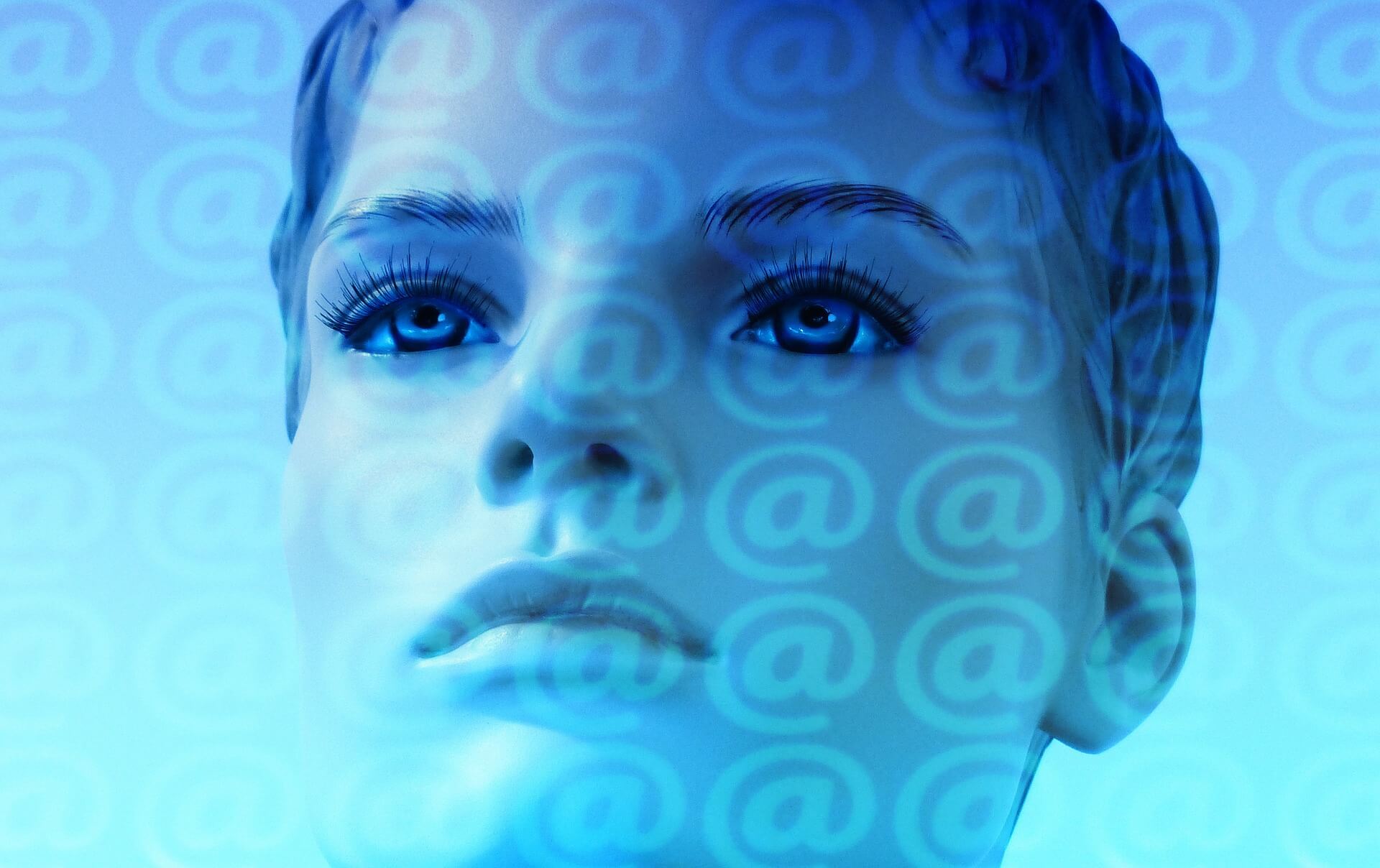 A lot has happened this year.2018 has been a year of a surge in reported breaches because, in May, EU updated their protection regulation. Big hacks and leaks occur every year but here are the five big hacks of 2018.

Facebook is a renowned social networking site with more than 2.27 billion active users monthly. In 2018, Facebook has suffered various breaches and the biggest breach occurred in September. The hackers used Facebook code the “view as” a privacy tool which allows the users to see how they look to other people to get access to the network.

In September 2018 more than 30 million Facebook accounts were affected in a data breach. The hackers had access to personal information like date of birth, name, relationship, religion, workplace, search activity of nearly half of those accounts.

Facebook has large budget and team who are responsible for the securing the information of their users. The vulnerability has existed in the system since 2017, but smaller attacks of the Facebook system remained undetected.

In November, Marriott a group of leading hotel admitted that their customer’s information or guest reservation database which includes their guest names, mailing addresses, phone numbers, payment information, email addresses, and passport numbers has been accessed by an authorized party and has suffered from a massive data breach.

To handle the situation, they have moved quickly to control the incident and have started working with leading security experts to conduct an investigation. Marriot has sent emails to the affected guests on 30 November and also providing guest with free web watcher enrollment.

British Airways also suffered from data breach On 6 September. They admitted that their 380,000 customers booking transactions had been stolen that includes bank card numbers, expiry dates, and CVV codes. The cyber attack has occurred from 21 August to 05 September.

The cyber attackers used a script designed to steal financial information by skimming the payment page before it was submitted. The security experts believe that the attackers are from the same group who has attacked Ticketmaster.

Ticketmaster also suffered from data breaches in 2018. Personal data of more than 40,000 customers were accessed by a malicious attack. In this data breach Inbenta technologies a third party supplier was involved, the firm operates a chatbot on the official site of Ticketmaster, customized the products by modifying a line of JavaScript code.