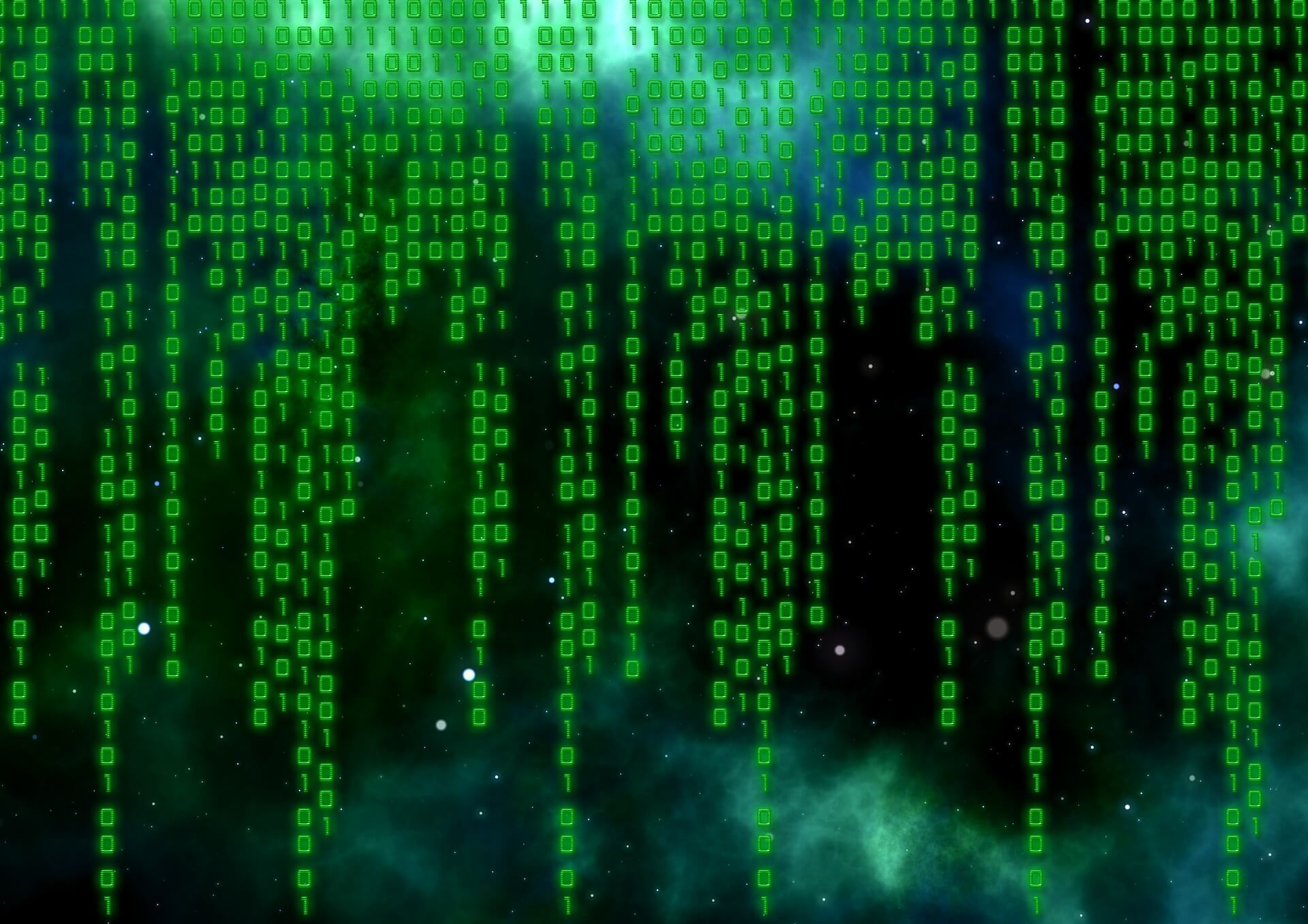 Blueborne and the Internet of Things (IoT)

The internet of things (IoT) is trending these days in offices and homes, which are exposing businesses to more vulnerabilities. Blueborne attacks use devices that are Bluetooth enabled and have internet capability. The best examples of such devices are mobile phones. The Bluetooth enabled devices have usually had no protection along with permission into paired devices. The blue bone attacks use the Bluetooth devices to get access to the entire network through which the attackers can control the whole system in few seconds or minutes.

CaaS is a growing cyber threat. Anyone with good technical capability can get access to the darknet marketplace and becomes a hacker to hire. The hackers are expanding their capability which makes them more complicated. The hackers usually cost the business up to $100,000 per hour in lost revenues. The smart devices of an IoT have made everything vulnerable and hacking a smart TV or home is much easier than hacking a laptop or personal computers.

Another emerging threat for business is Fileless Ransomware. These types of threats insert a harmful code into a targeted system, which gradually distracts itself to avoid detection. The fileless ransomware can be detected with advanced malware protection. Sorebrect is the best example of such threats, which was designed to target servers and endpoints.

US and UK released a joint technical alert warning to Russian hackers who were targeting millions of devices worldwide. The goal of the hackers was stealing information, spying, and building a network for cyber attacks. For large scale businesses, it is important to get strong cybersecurity so that they can protect themselves from nation-states actors.

Human error, not an emerging threat

Human error, not an emerging threat, which is actually a threat, was brought back during the WannaCry Ransomware. WannaCry affected thousands of machines worldwide and the reasons of the attacks were the WannaCry target was patched to Microsoft months before and the devices were not updated. It is important for the business to keep their software and system updated so that the emerging threats can be detected on time.