Cybercrime economy is worth $1.5 trillion in illegal profits: study 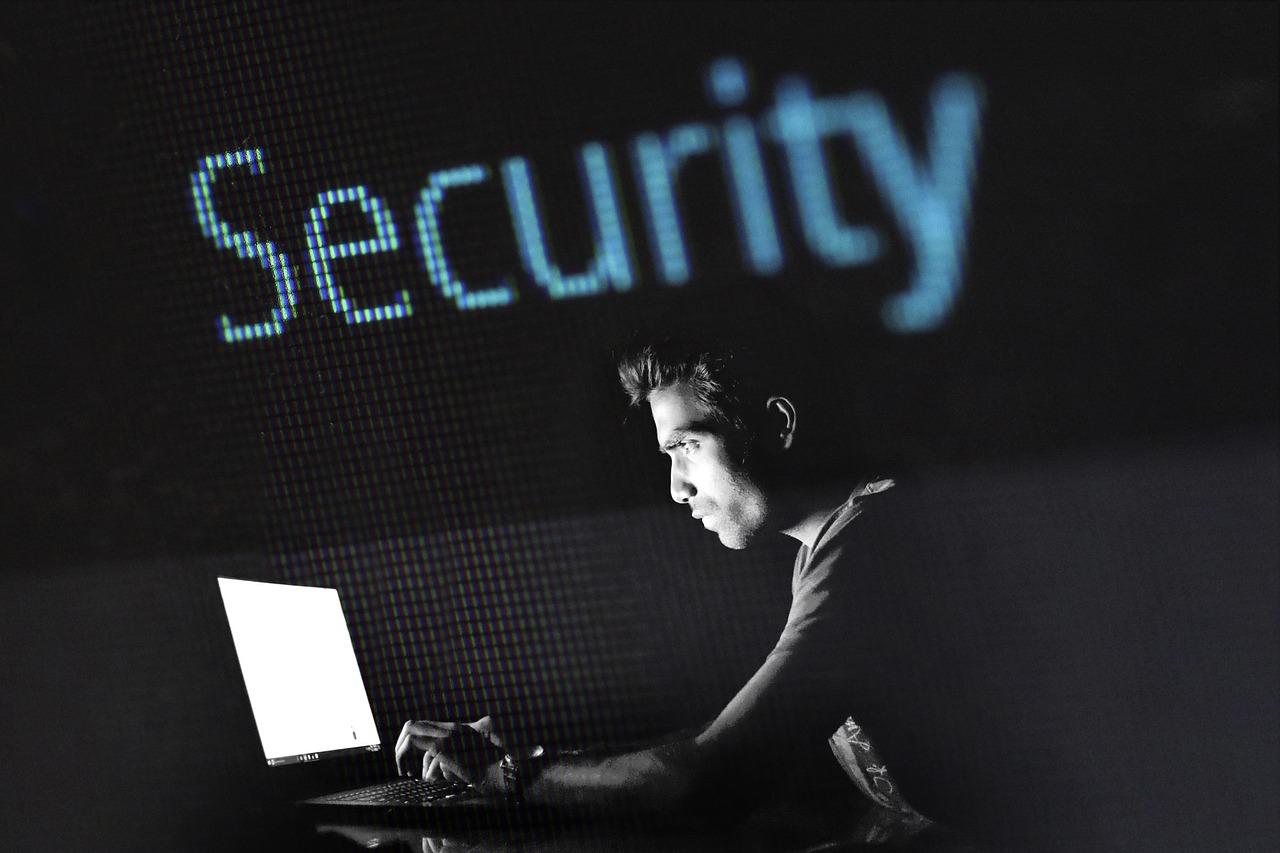 The cybercrime economy has seen its illicit profits soar to $1.5 trillion, according to a new study supported by cybersecurity company Bromium. The huge profit was illicitly obtained, laundered, spent, and reinvested by cybercriminals, the study titled ‘Into the Web of Profit’ noted. Dr. Mike McGuire of Surrey University undertook the study. It involved one to one discussions, questioning, and interviews with sentenced attackers. The study also analyzed data from key law enforcers from all over the world, banks, and secret observations made across the Internet.

It found that the global profit that cybercriminals make is worth $1.5 trillion, which is equal to the GDP of Russia. This, the research team says, is a conservative approximation. They noted that if cybercrime was a country, its GDP would be the thirteenth highest in the world. The $1.5 trillion profit is broken into the following categories under the study:

The study stated that the cybercrime economy comprises different operations, including global operations to small and medium operations. Furthermore, it unveiled the rise of platform criminality that emulates the platform capitalism model used by large online businesses like Amazon and Uber. In these businesses, the data itself is a product. The new criminality model follows almost the same model for purposes like drugs and human trafficking. They use malware to make cybercrime as seamless and effortless like online shopping.

The struggle against cybercrime is getting tougher each day. As such, businesses are advised to have robust and reliable cyber defenses in place. If you want to know more about how to secure your organization from the modern and traditional cyber attacks, contact us now.